I’ve just finished re-watching the Toy Story trilogy, and not only do I think Toy Story 3 is the superlative movie of the franchise, I think it has one of the best villains of all time. 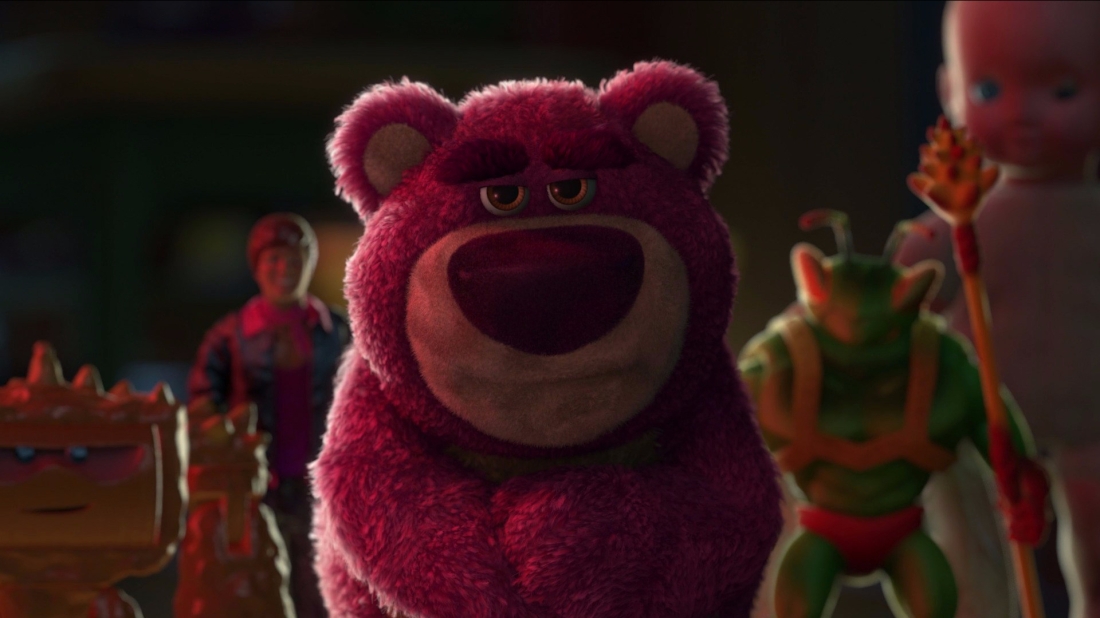 Lotso is a real piece of work. He isn’t just an obstacle for our heroes to overcome. He represents something that resonates throughout the entire trilogy, something rooted in the character and identity of Woody. So let’s begin there.

Woody is Andy’s favourite toy. This is the central thesis of the Toy Story films, and each instalment finds its own way of asking: what happens if he isn’t? 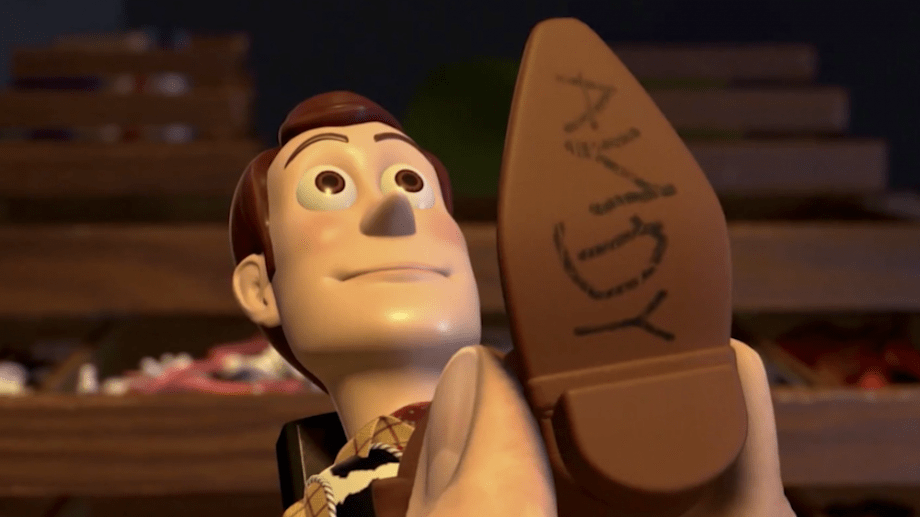 In the original film, Woody’s status as favourite toy is threatened by the arrival of Buzz Lightyear. Woody has two choices: he can try to sabotage Buzz’s chances, or he can grow beyond his ‘favourite toy’ status into something new. Initially, Woody chooses sabotage, but is shamed by the other toys and later seeks redemption. By the end of the film, Woody has learnt to share the top spot with Buzz and adopts a new identity as just one of Andy’s favourite toys.

In Toy Story 2, the question isn’t whether Woody is Andy’s favourite, but whether he belongs to Andy at all. He discovers a new family, one he never knew existed- Woody’s Roundup. 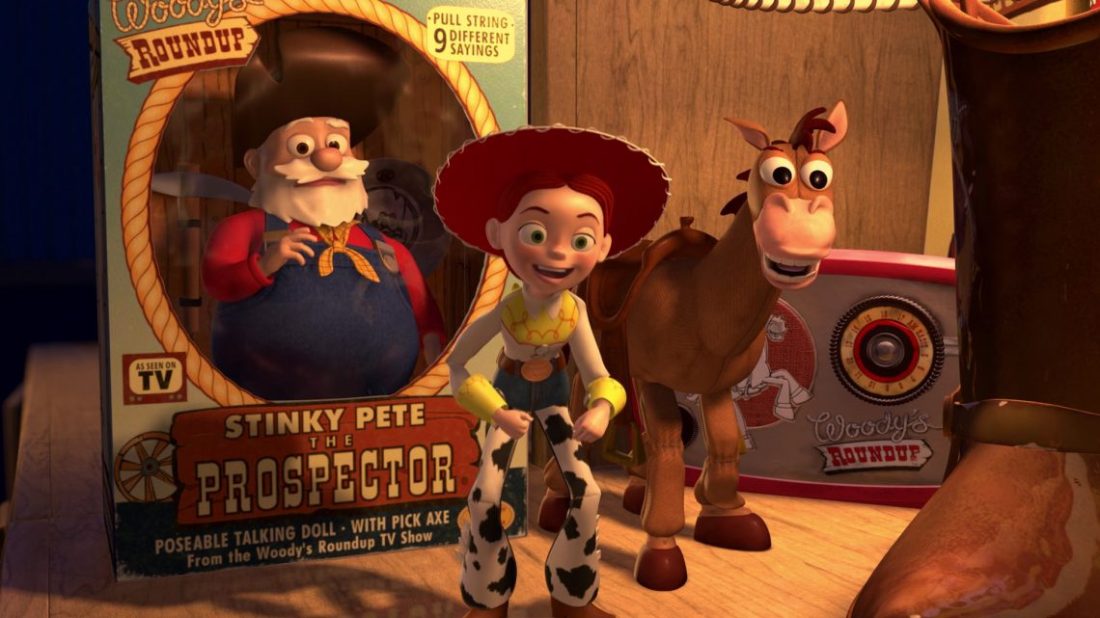 Now Woody needs to choose between the old and the new.  In the end, synthesis is achieved when he invites Jessie and Bullseye back home with him, thus combining the best of both families. Woody remains one of Andy’s favourite toys- for now.

Toy Story 3 asks: what will happen when Andy is too old to play with his toys? There seems to be no way out of this one. None of us can continue being who we are forever.

And while Woody and friends do manage to escape the furnace, they cannot escape annihilation entirely. Woody’s thesis is finally smashed, his identity reconstructed. He is no longer Andy’s favourite toy, but there’s a silver lining. He has discovered that while he wanted to be Andy’s favourite toy, what he really needed was having someone loving and imaginative to play with. 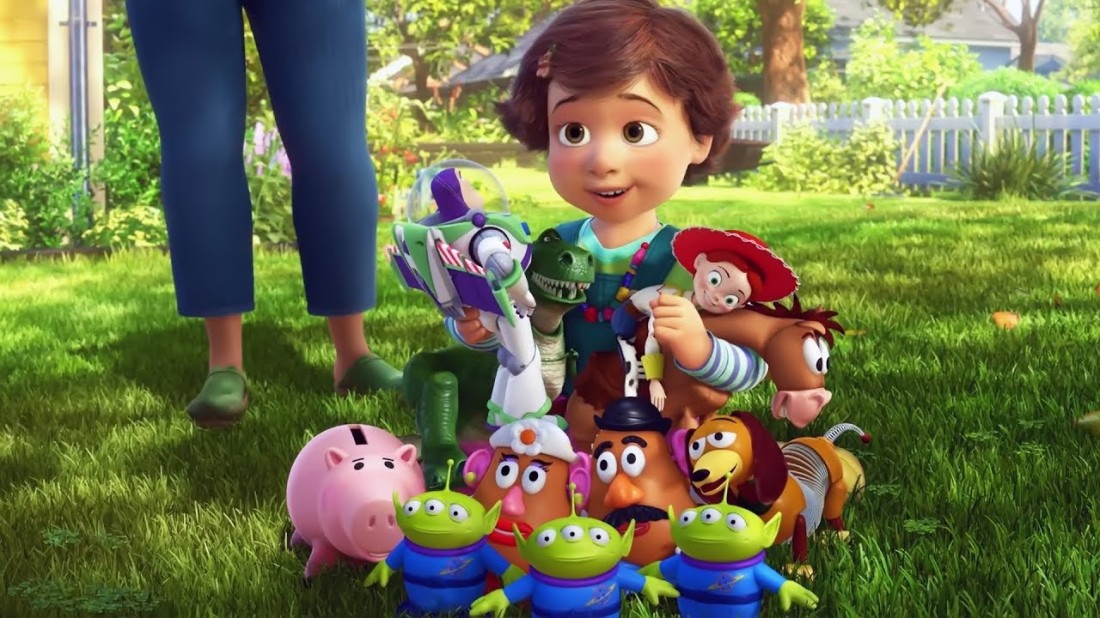 So, what does this have to do with Lotso and crafting a compelling villain?

Well, what makes Lotso so compelling is the way he relates to the trilogy’s central thesis. Since these toys define themselves as belongings, the inevitable question is what becomes of them after their owners have moved on. Lotso is one possible answer to that question.

His story begins exactly the same way as Woody’s. Lotso was Daisy’s favourite toy until they were accidentally separated. After making the long journey home, Lotso discovers  that he’s been replaced. 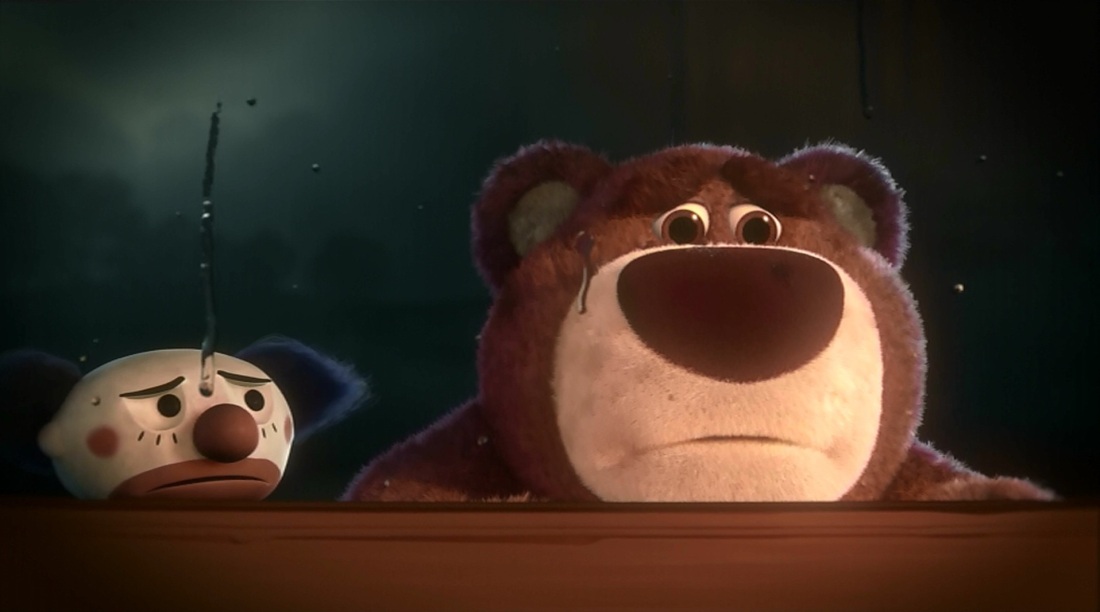 He is thrust forward into the worst possible outcome Woody faced in the original film. His old identity is shattered a new one forged. Lotso arrives at Sunnyside Daycare and uses force, intimidation and round-the-clock surveillance to control the rest of the toys. His authoritarian rule is a countermeasure taken to prevent him ever being left behind again. Lotso is an echo of what Woody might have become, and that’s what gives his character resonance and helps us understand not just the stakes of Toy Story 3, but the entire franchise.

As writers, the takeaway from all this is that our antagonists can be so much more than mere obstacles. By making them the worst possible outcome of the dilemma facing our protagonist, they become another canvas on which to explore the themes of the story.

To put this into practice, let’s pretend we are outlining a sequel to Disney’s Aladdin (1992). In the original film, Aladdin must choose between freeing the genie or becoming a prince so that he may be eligible to marry Jasmine. The film is about power, and the responsibility that comes with it. A villain that would help us explore that theme would be one who makes the opposite choice to Aladdin- a prince with a dirty secret, one who betrayed a genie to be with the woman he loved. To what lengths might this villainous prince go to hide his secret? What will his bride do when she finds out? Will his genie try to exact revenge? And what has the prince done with the lamp? Already this sounds like a villain I want to see, someone who might force our Aladdin to make some tough choices. He may not be as wickedly evil as Jafar, but he might illuminate the wickedly evil hidden away somewhere in Aladdin.

TL/DR: If you want to craft a compelling villain, make them the worst possible outcome of your protagonist’s dilemma.

View all posts by mattressofenthusiasm